FREE SHIPPING FOR
ORDERS OVER $300* 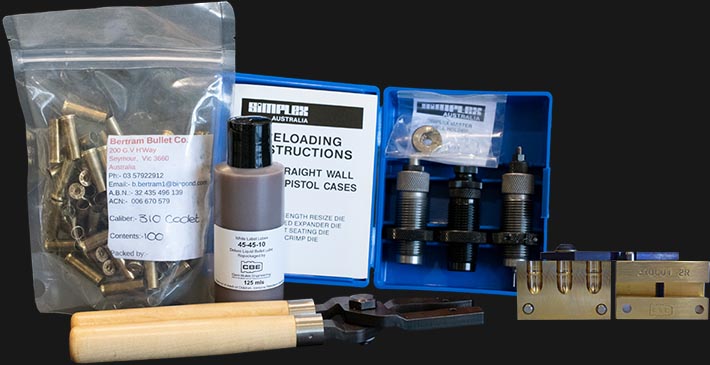 DON’T FORGET TO ADD MOULD HANDLES
TO YOUR ORDER!

ALL YOU NEED TO GET GOING 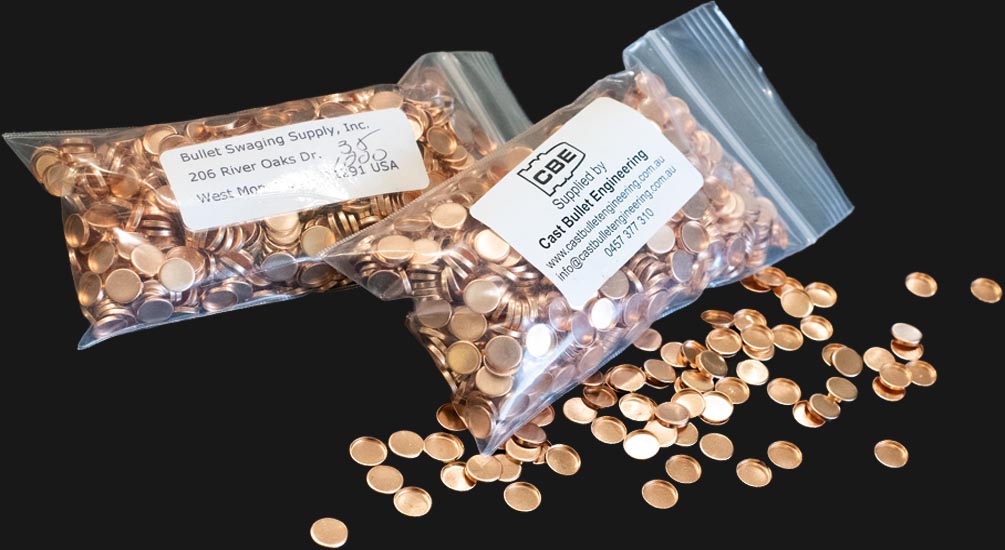 REDUCE BUILD UP OF LEAD IN THE BARREL 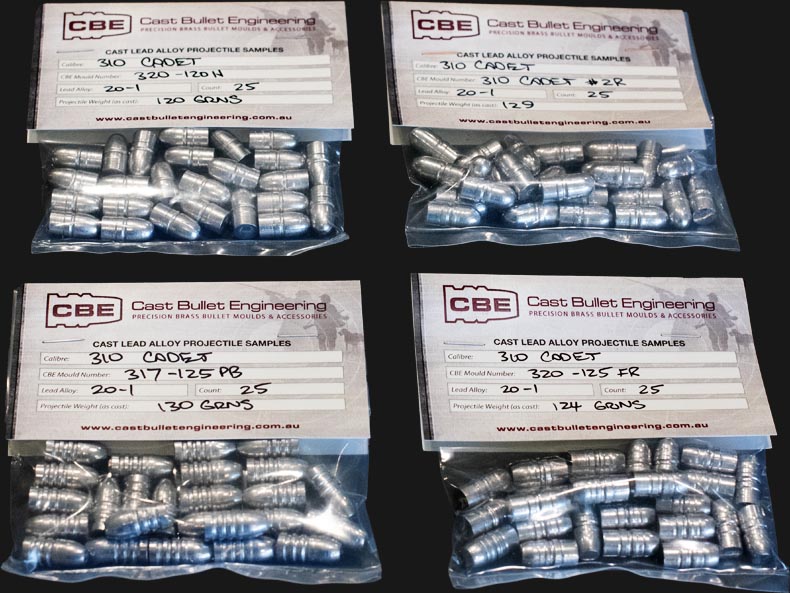 DON’T FORGET TO ADD MOULD HANDLES
TO YOUR ORDER!

ALL YOU NEED TO GET GOING

REDUCE BUILD UP OF LEAD IN THE BARREL

As you all know by now, we bought CBE from Jim Allison in July 2013. A few people have asked me why I wanted to buy CBE and get into the very competitive Mould making business. For me it was really simple, I enjoy casting, shooting and experimenting with all the challenges cast bullets can throw at you, and the next step was to make moulds, not just for myself, but for anyone that can appreciate what goes into making a bullet mould. Secondly, I couldn’t stand by and let an Australian name go by the wayside, I’m not for a second saying it would have, but I really wanted to keep it going and to try and improve on what Jim had done in the 30+ years he owned it. I’m fiercely patriotic towards Australia and wanted to have CBE up there with the other Australian names like Woodleigh, Bertram, ADI and others. I also work a full time job in the Agricultural Industry as well, so CBE is not just a business venture, I make moulds because I enjoy it, and because I want to make moulds for fellow shooters across the globe, not because I have to meet a quota each week. It’s a challenge to make a good mould, and I know I’ve made a few mistakes, and made some good moulds too! My wife tells me I’m a perfectionist, I don’t think I’d go that far, but I do try every time to make a mould I’d want to use myself.

I think I’m pretty easy to get along with as well, and will try and accommodate whatever I can to help you get what you want in a mould. I might not be able to help out every time, but I’ll give it the best of my ability every time. I’m more than happy to answer any question you may want to ask of me as well. Sometimes you might not like what you hear, but it will be the truth, and the answer will have come from the experience of actually doing the task, not a theory or a guess.

A few lines about David and CBE 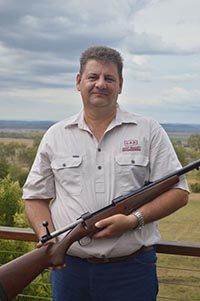 David grew up on a grain and cattle property south of Millmerran in Queensland, in a small area called Bringalily. Shooting was always a part of farm life, and he would dearly like to have a cent for every air rifle pellet that was fired after school. His Father and Uncles are also well known shooters as was his Grandfather who was instrumental in the setting up of the Mingimarny Rifle Club near Millmerran.

David has a strong interest in the large calibre rifles and bore guns and also is a consistently accurate competitor in Field Rifle, Metallic Silhouette and Big Game Rifle shooting competitions. The pinnacle of David’s shooting career has been the winning of the International Big Game event in 2006 in Brisbane. David has also won the Big Game Rifle Australian Nationals in 2004 and 2006 and the Queensland Big Game titles a total of six times since 2008.

Interestingly, the 310 Cadet mould is still the most popular CBE design today, followed very closely by the multitude of 577-450 Martini-Henry designs we have available. 303 British designs are always high up on the ordering list for many shooters of the SMLE.

We have cherries to cut moulds from 22 cal all the way up to 4 Bore guns, along with a huge assortment of style, weights and diameters for Handgun Shooters. There’s sure to be a cast bullet for you in the CBE range.

A Touch of History

Jim Alison started Cast Bullet Engineering in 1985 out of necessity when he was unable to find 310 Cadet bullets to reload. Using his background knowledge in machining, Jim was able to produce a cherry to make a mold to meet his need. He started creating bullet molds for friends in the same predicament so that they too could cast lead bullets. Soon word of mouth spread and Jim was producing hundreds of different moulds for customers all over the world.He had filled a niche in the market to produce quality moulds for those who are concerned with accuracy in their field.

After 28 years of building this unique Australian Business, Jim retired and sold Cast Bullet Engineering to David Commens, an avid shooter, reloader and caster with over 30 years’ experience. In July 2013, CBE relocated from Sydney 900km north to Kingsthorpe, Queensland and will continue to produce quality moulds proudly hand manufactured right here in Australia.

Can't find what you need?